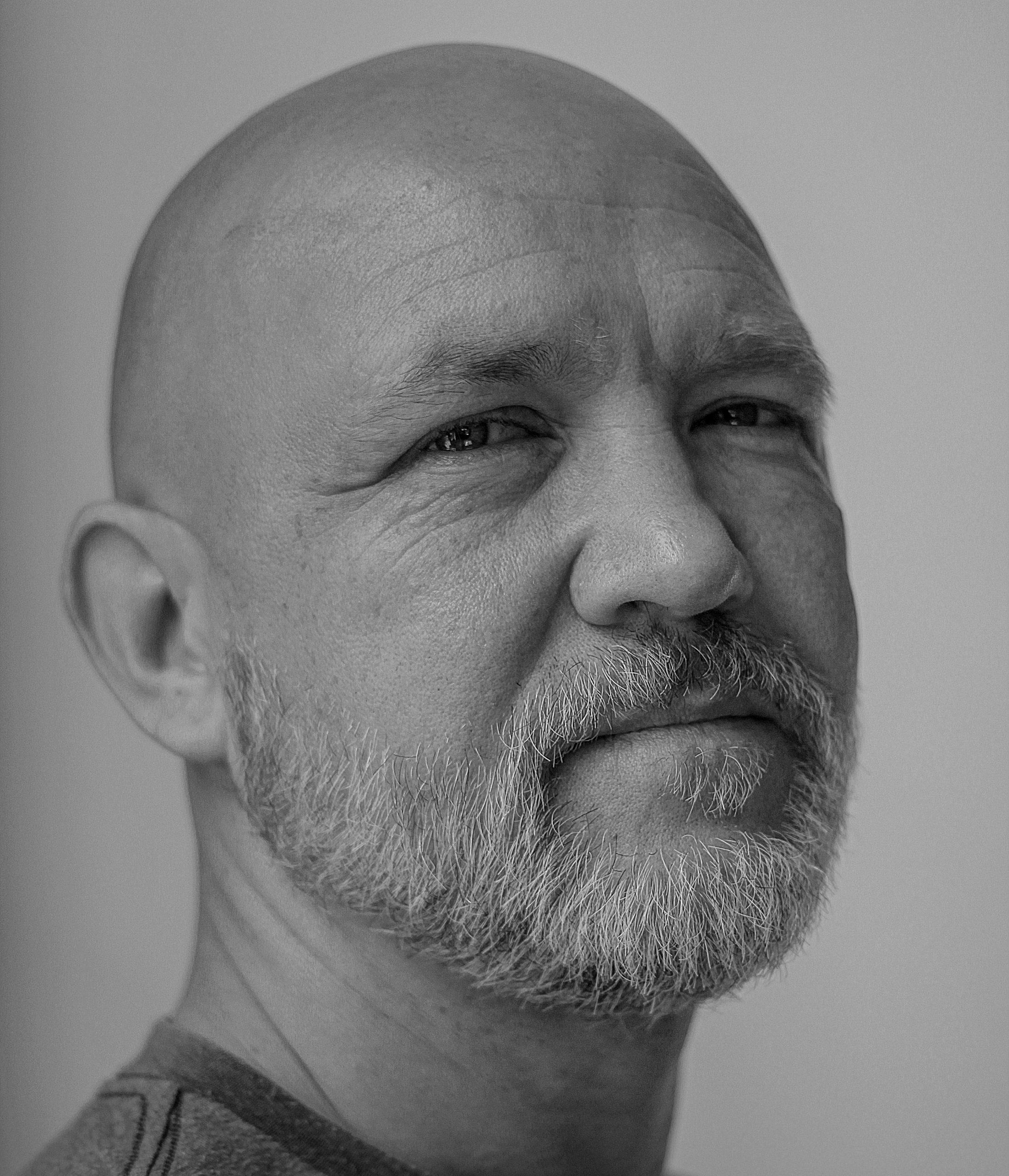 Craig Davison – As he rode his bike across the famous steel city of Sheffield in the early 1970’s, Craig Davison could not have predicted the impact these care free days would have upon his career some 40 years later. With the adventures and escapades of a youth well (miss)pent coming to a close and the nearly endless summer holidays leaving only the very best memories in its place, the line towards becoming one of the UK’s best selling fine artists was anything but a straight one. A successful role as a cartoonist began the journey with drawing the likes of The Shoe People and The Wombles before moving into animation and games design with a major British company. Working on a wide portfolio of the day’s most known computer games including Zorro, The Hulk and The Hurricanes allowed Craig the platform to sculpt everyday as his sculpting reference figures for 3D animation developed him artistically enough to become a freelance sculptor working alongside international brands including Harry Potter and Doctor Who. Turning from clay to brush, Craig Davison began seriously painting as recently as 2007. Within a year he was finally a full time painter, as he remains to this day, working out of his studio in Worcestershire where he still finds time to sculpt, a much loved addition to his portfolio of works. Inspired by the comic book artistry of Mike Mignola, the simplistic still characters of Yoshitomo Nara, the energy of Goya and the superb illustrations of N.C Wyeth, Craig is immensely proud to be able to present nostalgia in painted form to collectors all over Europe and the World. Craig Davison signed with Wishbone Publishing in 2018. ‘My head is always filled with new ideas all scrambling to get onto canvas first. Once they’re there I like my paintings to have a slightly naïve, grubby look with lots of energy – which, when I think about it, sums up my childhood’..

You can view a selection of Craig's work in our online shop by clicking the button below: